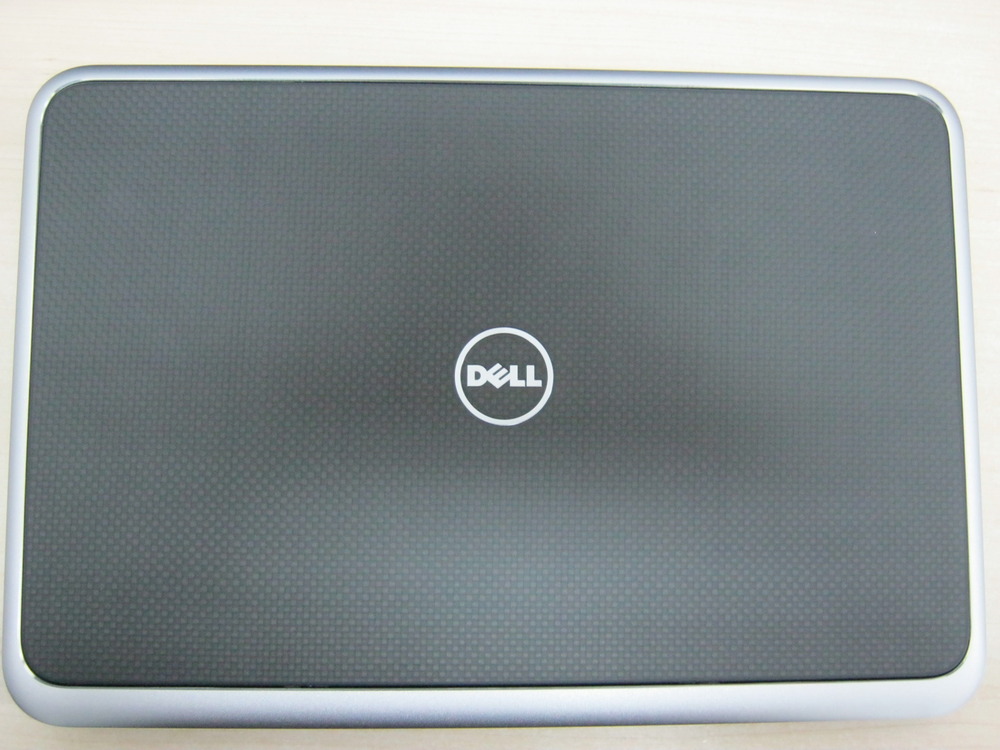 I finally got it!

After two months of frustration, trying to spend some money with Dell, I finally got my new work laptop, the XPS 12.

Regular readers will know that I have been searching for a single device to replace my paper notepad that I carry around everywhere, and my laptop. I need a fully functional laptop for working with documents, so an iPad is out of the question. I have been considering a Surface Pro for a while, but my current laptop kept crashing due to bad sectors on the hard drive and the Surface Pro is having even more supply chain issues than Dell (note to Microsoft and Dell – look at Apple for how to run a supply chain). And the battery was on its way out. And it was over four years old.

I did some research and went for a Dell XPS 12. It’s a ‘convertible ultrabook’, which means it’s a Windows 8 laptop with a screen that swivels around to simulate a tablet PC. Convertibles have been around for a while, but with modern battery technology and more importantly, modern hard drive technology, convertibles are now useful rather than huge cumbersome slabs.

I’ve been using Windows 8 for eleven months and I like it. I hadn’t used it with a touch screen and thought that the touch screen wouldn’t make a difference anyway. I’m sure I’m faster with a mouse than moving my hand to the screen. How completely wrong. Touch screens and much quicker and easier to use.

Well, they are if they’ve been designed for a touch screen.

Most websites have tiny, tiny links, making it difficult to get the accuracy. Using the rest of the apps though, such as Outlook, is much faster. I also thought I’d hate seeing a dirty screen, but oddly that’s subsided.

On the Dell XPS 12, the battery life is much better than my previous Dell laptop. It lasts for at least four hours, although charging it back to maximum also seems to take four to five hours.

Booting up is so fast. I can’t tell whether the laptop was in Sleep mode or was shut down – they both seem to fire up the laptop in less than ten seconds.

The hard drive makes a huge difference when using applications or Internet browsing. It is lightning fast at the moment (there’s an i5 processor and 8Mb of RAM) – certainly faster than an iPad switching between apps or browses the web.

I mentioned that I wanted the touch screen to carry around fewer items (i.e. stop using a paper notepad).

Two comments on this – firstly you need to buy a stylus to see whether handwriting recognition is good enough, but a stylus costs £20, and secondly, I might be able to resign from paper, but I now need to carry around a monitor cable.

The XPS 12 comes with a mini-display port, so I need to carry around a mini-display to VGA cable! That was £20 from PC World. Just when we have standardised every peripheral to use a USB connection, display connections have changed to various types!

Talking of USB, the XPS comes with two ports. I used to have a docking station with four USB ports, so that I could connect a keyboard, mouse, headset and external hard drive, so now I need to keep swapping them out.

And finally, back to the touch screen. It doesn’t always work. It has a nasty habit of not working when I demo the device (in tablet form) to people. To get the screen working again, I have to flip the screen back to laptop mode, send to sleep and wake up. It’s not exactly the best way to recommend the laptop!

The important question – would I recommend it? Absolutely. It’s slightly lighter than a standard laptop. It looks and feels nice with its carbon fibre shell, and is the fastest laptop I’ve seen for a while, regardless of Windows 8 or the touchscreen.

As for being able to discard the paper notepad – I’ll let you know once I’ve got a stylus.

So bear in mind, if you are going to buy the XPS, which I recommend, factor in the external cable and a USB hub and a stylus into the cost.