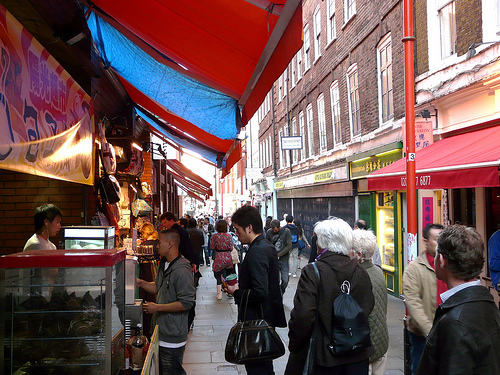 There was a great article in the Sunday Times last week about fake reviews on the Internet. Some senior figures at well-known book publishers have been writing positive reviews on Amazon and other sites using false names, and were uncovered by a Sunday Times investigation.

I don’t have a problem with the fake reviews – we’ve had product packaging for several years that hasn’t been entirely honest. And how many times have you been to see a film that received fantastic press reviews that you thought was a waste of time? I do have a problem with using a fake name, especially on Amazon where you can use a nickname instead.

Walk along any market and listen to the traders explain how their products, whether it’s fruit, clothing or pretty much anything else, are the best on the market.

It’s natural human instinct to promote one’s own work, especially where sales are involved. If I wrote a book, I’d definitely ask friends and family to review the product online, and I would hope that those closest to me would be more favourable.

This is one of the issues I have with LinkedIn recommendations. The only people who write the recommendations are friends and colleagues who will always give a highly biased view of an individual. People who recommend others on LinkedIn don’t include any of the negative aspects of the person they’re reviewing, so I don’t see why we expect any difference from a publisher who is trying to sell a book.