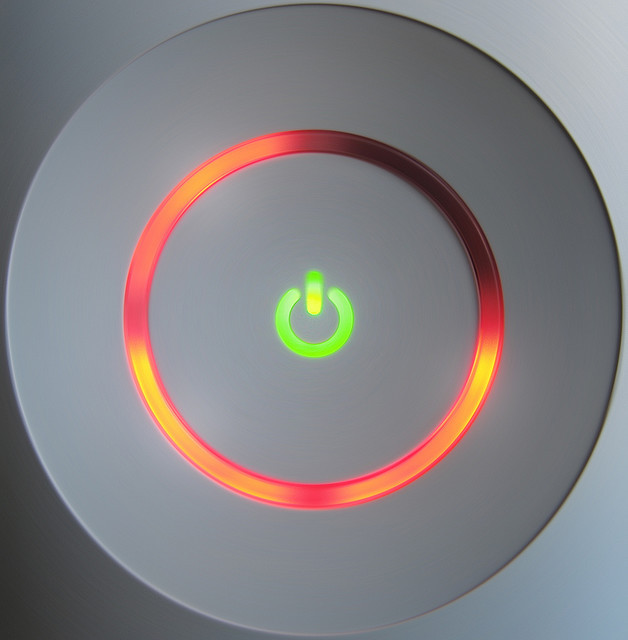 They say bad luck comes in threes – well the three came thick and fast this week in the Howard household.

We bought a dog from the RSPCA rescue centre in Peterborough 5 weeks ago and on Friday it developed a rare form of pneumonia and spent three nights in hospital at the Queen Mother Hospital for Animals in South Mimms. Lexi (that’s the dog) is on the mend at the moment, however we suspect it will take a few more weeks before she’s back to her normal self. The reason I started off with Lexi’s background is because she’s still within the first ‘no claim’ fortnight of pet insurance…

The next thing that went wrong is the family computer. We all share a single computer and use different accounts to log in.  Frustratingly I (promise) was planning to do a full backup over the Christmas break, however we had a physical hard drive error on Wednesday, and everything on the hard drive has gone. I bought a licence of the SysTweaks Advanced Disk Recovery to run on my work laptop over the holidays. ADR took 2 days to do a ‘Deep Scan’, then a few hours to restore the files I selected. All (100%) of those files are corrupted and can’t be opened. It’s been a very frustrating experience. And now, the hard drive won’t even be recognised by my work laptop.

What has been interesting out of this experience is that the kids are totally unaffected – all of their work is stored on a variety of websites (aka ‘the cloud’). A lot of my wife and I’s ‘stuff’ like photos are also in the cloud at various places (at least, the good photos). It’s some of the smaller stuff like wedding speeches that are permanently gone. I think I will take out a Spotify subscription in the new year (after paying off the vet bills and a replacement PC) because whilst we ripped all of our CDs last year on to the computer, when the hard drive went, I just thought it wasn’t a problem because they’ll all be on Spotify anyway.

The third piece of bad luck happened when playing my son on the (3 year old) XBox 360 yesterday and the game paused. No response. Switched the console off and on – and a three quarter red ring came on the power button. I’ve heard about ‘the red ring of death’, and we have now succumb to it. We need a new XBox.

Needless to say (but I’m quite depressed so I’ll say it), it’s been quite an expensive week. The vet bills alone could buy a family car, the new family PC will be my wife’s opportunity to finally get rid of our old CRT monitor, and the XBox may be an opportunity to get Kinect…