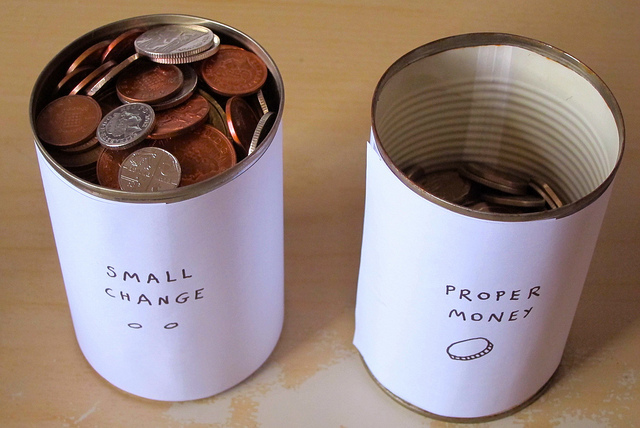 Recently there have been some innovations in the micropayment space, or as I like to call them when a unit price drops below 5 cents, a “nano-payments”.

I have been discussing for a while how I think the future of the Internet will move from a free model that we all enjoy, to a paid for model. However that paid model will consist of tiny, tiny costs.

So I think that in a few years, we’ll be paying a tiny amount for Internet searches, and informational web pages. We won’t want to subscribe relatively higher monthly amounts. This is a fatally flawed system and was the downfall of record companies – we don’t want to buy a complete album, just a single track for 79p. It took ten years for record companies to understand this consumer buying power.

Now I see newspaper sites moving in the same direction – forcing users to subscribe when we want a choice of publications during the month.

So I think we’ll log into a central organisation and we’ll be charged a few pence per web transaction, and that organisation will pay tiny amounts to each website we use.

We are heading in this direction already via Amazon and Google. Amazon Glacier allows users and companies to back up data for 1 US cent per Gb per month. That’s less than an English penny – a nano-payment.

Both these systems are designed primarily for business use, but we can expect to start seeing similar, tiny pricing models for consumers in the next few months.