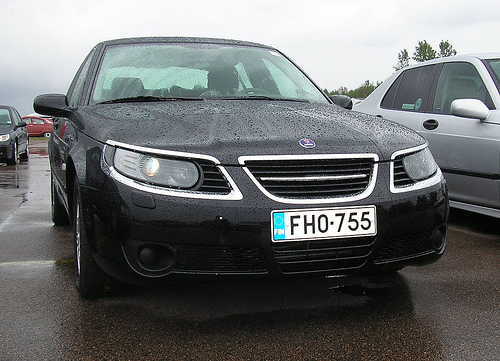 Two large companies with completely different views on innovation, Saab and Kodak, have filed for liquidation and protection in the last two months.

Saab haven’t released a brand new model for several years, so whilst I feel sorry for the thousands of employees worldwide, its a case of lack of innovation leads to staleness. Even the most loyal customers eventually grow bored, such as my next door neighbour who bought a new Saab (in the same colour) every three years for the last few years, bought a beautiful Jaguar XF last October.

In 2010, Saab’s revenue was £2.3bn and Jaguar Land Rover’s was £6.5bn. Jaguar has since released several completely new models and gone from strength to strength. In Q2 2011, it’s revenue was £2.9bn – and that’s during a recession.

And innovation isn’t enough by itself. It’s merely an ingredient amongst good timing and marketing.