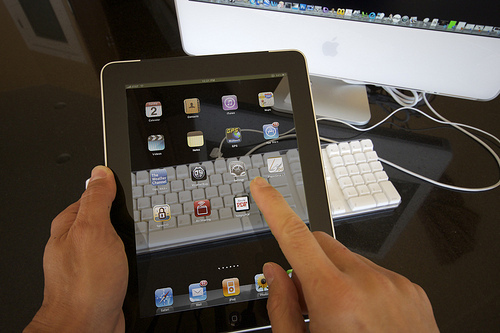 Back in January I made 12 predictions for digital media for 2011. I did the same for 2010 – i.e. I made the predictions and then analysed them in December, and faired well. How did I do this year?

Bang on here. We’re witnessing HTML5 rapidly overtaking Flash, mainly because users want to view sites on their iOS devices, which don’t support Flash. Flash for mobiles has been dropped in favour of Adobe Air – the problem with Air (an irony in the product name) is that it’s too heavy for downloading over mobile: Adobe Air apps are very large. HTML5 is both very powerful and not linked to a specific vendor, which is exactly the type of technology web developers embrace quickly.

The use of Google on mobile devices is increasingly rapidly, and one of Google’s most powerful functions is to provide local results on mobile devices. Facebook Check In and FourSquare will continue competing in the future, providing more relevant functionality which is only good for end consumers.

Yes, LinkedIn IPO’d in the summer at a market capitalisation of around $6bn. At the end of the first day of trading, shares were selling at over $94. They are now worth just under $65. The actual variance has been from $55 to $122. Personally I think the future is very bright for LinkedIn, as long as it sticks to it’s core, professional-only values and steers cleer of Facebook.

4. More “paywalls” will increase the expectations of having to pay for content

I predicted that we’d see at least six mainstream publications start charging for online content. What was very difficult to predict was that this was going to be made possible via the iPad. The iPad has been the saviour of global newspapers by offering a simple charging model for content owners. Many newspaper websites are still free, but most apps charge for content. The main point is that user now expect to pay for content, but it took the shift to a new platform to illustrate this.

Banks have had other things to worry about this year, and whilst many are dipping their toes into the water with Twitter and Facebook, I’m not aware of any doing it particularly well. Searching for the popular high street banks on Facebook returns a rather fragmented list. I expect this to change in the near future. 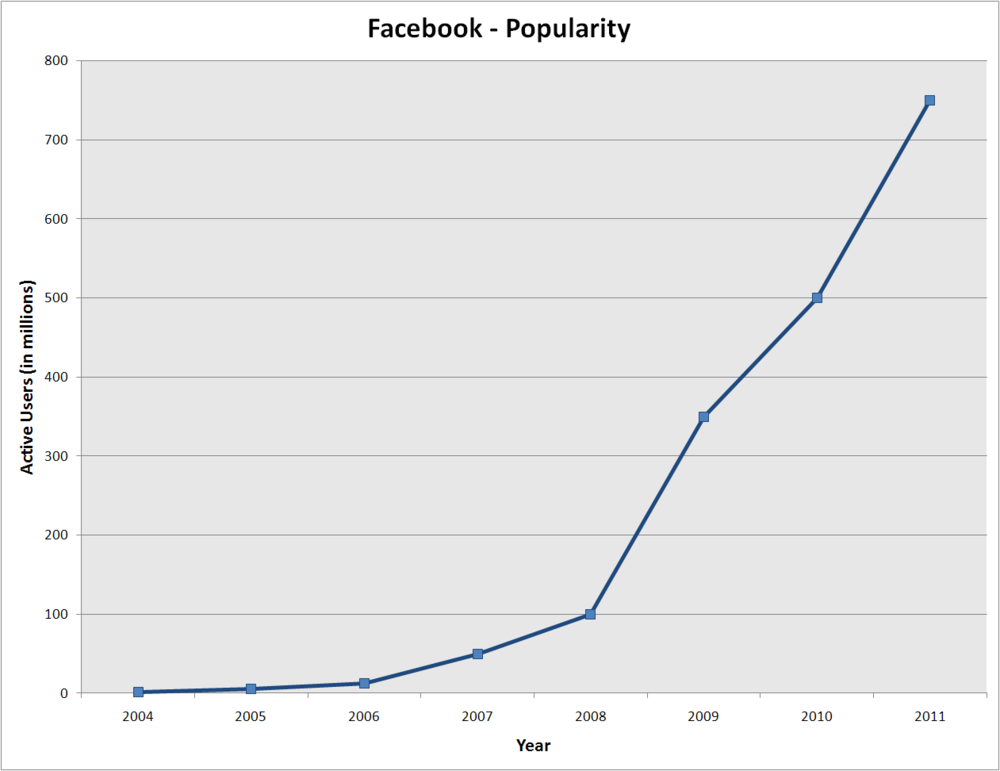 Try and name a brand that isn’t on Facebook. In January I said that we should expect a Skype messaging style interface and in July, we got Skype inside Facebook. I predicted we’d have a billion users by the end of the year, although this is unlikely to come true because in September, Facebook announced they’d broken through 800 million users – still an amazing feat.

7. A clear leader will emerge in Interactive TV

Interactive TV is now firmly called Smart TV, and no, a clear leader hasn’t emerged yet. The remotes all look different, and operating systems are different, and with the latest XBox release, Microsoft is putting up a decent fight to use your games console as the Interactive device.

I said that CPC rates would rise, and noted the cost of some terms. Here they are:

I estimated costs would increase at least 50% over the next year however they have mostly gone up a much smaller amount, with the exception of the highly competitive ebook market.

I was $10 out – Walmart are selling an eReader for under $60. Bearing in mind there was nothing available for less than $120 at the start of the year, this demonstrates how mainstream eReaders have become.

The term app store has become abused. Now everyone has an app store whereas a year ago their product had an ‘add-on’. If you go into a car showroom I’d half expect the optional extras to be available from an app-store! Fortunately the market hasn’t become decentralised as predicted – to the benefit of end users.

11. The economy will continue to splutter

Obviously this has come true. I predicted that companies would need to start demonstrating clear revenues, including Twitter, and this has materialised as $140million this year.

Perhaps ‘far exceed’ is an exaggeration, however in early December Chrome overtook Firefox for the first time, and it’s here to stay. I’m a big fan of Chrome for a number of reasons (all the settings are stored centrally “in the cloud”, it auto updates seamlessly and it’s very fast), and hardly use Firefox any longer.

So there we have it. Overall I was reasonably accurate with the predictions. I’m working on 2012 predictions, which feels more difficult at this time. Maybe it’s the economy/ general outlook. Any help would be appreciated!