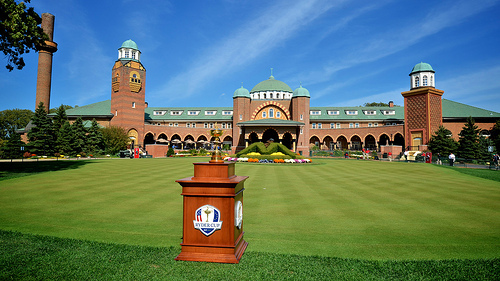 A round of applause for Sky TV this morning please.

Firstly, the financial results are impressive:

The company, which reported six-monthly pre-tax profits up 7.5% to £642m to 31 December, beat most analyst expectations, adding 132,000 broadband customers in the quarter to 31 December.

The number of customers taking high definition TV rose 93,000 to 4.56m of its total customer base.

A third of BSkyB customers now take a “triple play” of three services such as TV, broadband and line rental.

Revenue rose 5% to £3.5bn in the six months to the end of December, with Sky pushing its interim dividend up 20% year on year to 11p.

Secondly, they are taking an innovative strategy moving forward with their NOW TV product. NOW TV is a contract free, streaming version of Sky Movies. Sky has announced they will soon be adding Sky Sports to NOW TV for £9.99 per day, again contract free.

The commercial model for consumers makes this very interesting. Instead of a Sky Sports subscription with a minimum cost of £42.50, £9.99 per day looks appealing to users who only watch a handful of sports programmes per month.

Consumers can watch NOW TV through a TV using You View or an Xbox 360 as long as users have an Xbox Gold subscription.

This is a courageous move from Sky. I recently moved from BT Vision to Sky because of the sports package, refusing to consider the pirate video route. Although we spend a significant amount on our monthly Sky subscription with HD and some extra channels, I still subscribe to Netflix because of the choice of box sets.

We live in interesting times on the TV front.

1 thought on “Sky offers sports channels for £9.99 per day without a contract”