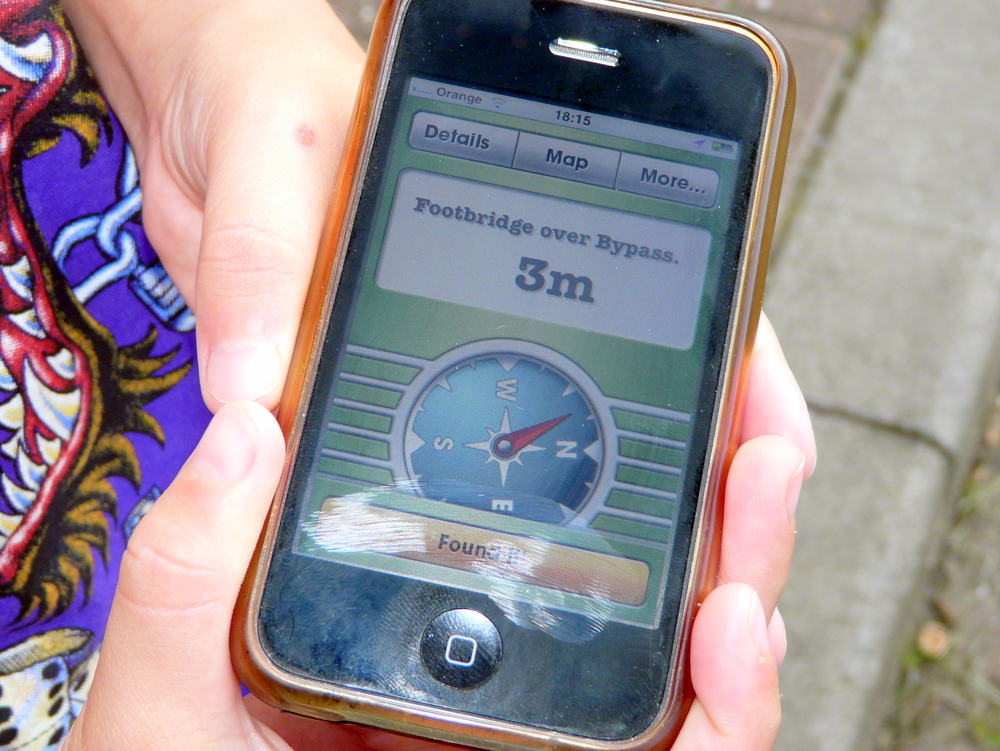 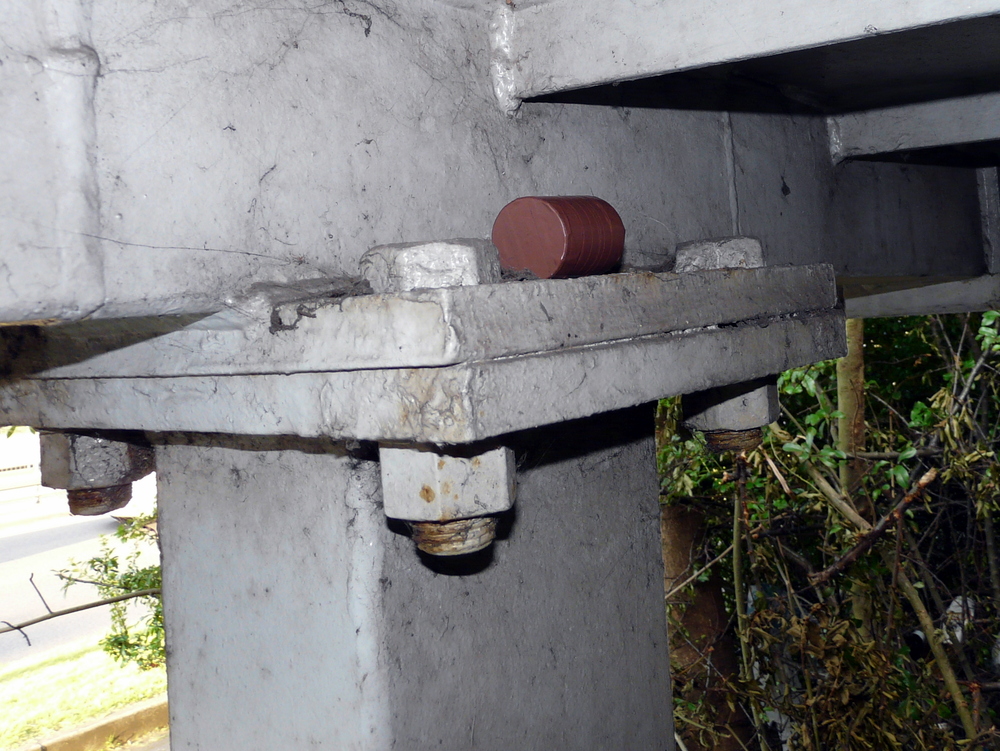 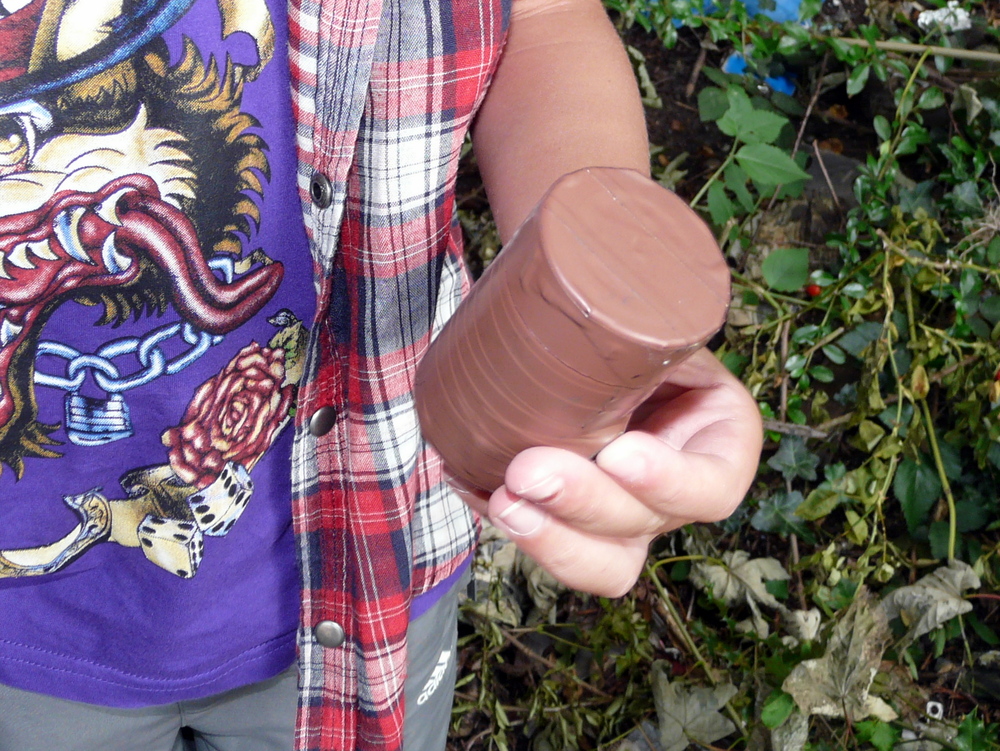 Although I love the outdoors, I haven’t been stung by stinging nettles for years. Until this weekend, when I went actively looking for small boxes in stinging nettles around the parks near to my home.

It’s all been part of an activity called geocaching. I’d heard about it from my niece whose Scout troop look for geocaches whenever they go camping or on a day out.

Geocaching is a simple concept – it’s a real world treasure hunt game. There are over 1.5 million caches around the world. You can go to the main website, geocaching.com, or use one of the iPhone/ Android apps and look for a cache near you. The site runs a ‘freemium’ model – you can play for free or for advanced features you need to pay a small charge.

I live in North West London and there is at least one geocache in every park near my house. There was even a cache at the end of my road – the one photographed above. Caches range from ‘micro’ size – the size of a 35mm film canister, all the way to a ‘large’ box. Inside the cache is some paper to write your name and a short message, and in the larger containers there are other objects. The rules are that you can remove an object if you replace it with an object of more value.

I’m always in favour of any activity that gets children away from the television, and part of geocaching’s success is that because there are so many places to find, it’s easy to have a spare hour on the weekend to pop out and find a cache.

There’s no policing or moderation of the system – so there’s nothing to stop you going to the website and claiming you’ve found all 1.5 million caches. But that’s missing the point – it’s a game, and the fun is really in finding the boxes more than the website components.

We found five geocaches this weekend (and couldn’t find a sixth, in the closest park to my house). It felt quite addictive and fun for all the family – including the dog who I don’t think we’ve ever walked so far. Just be careful of the stinging nettles.

1 thought on “Stinging nettles? There’s an app for that”