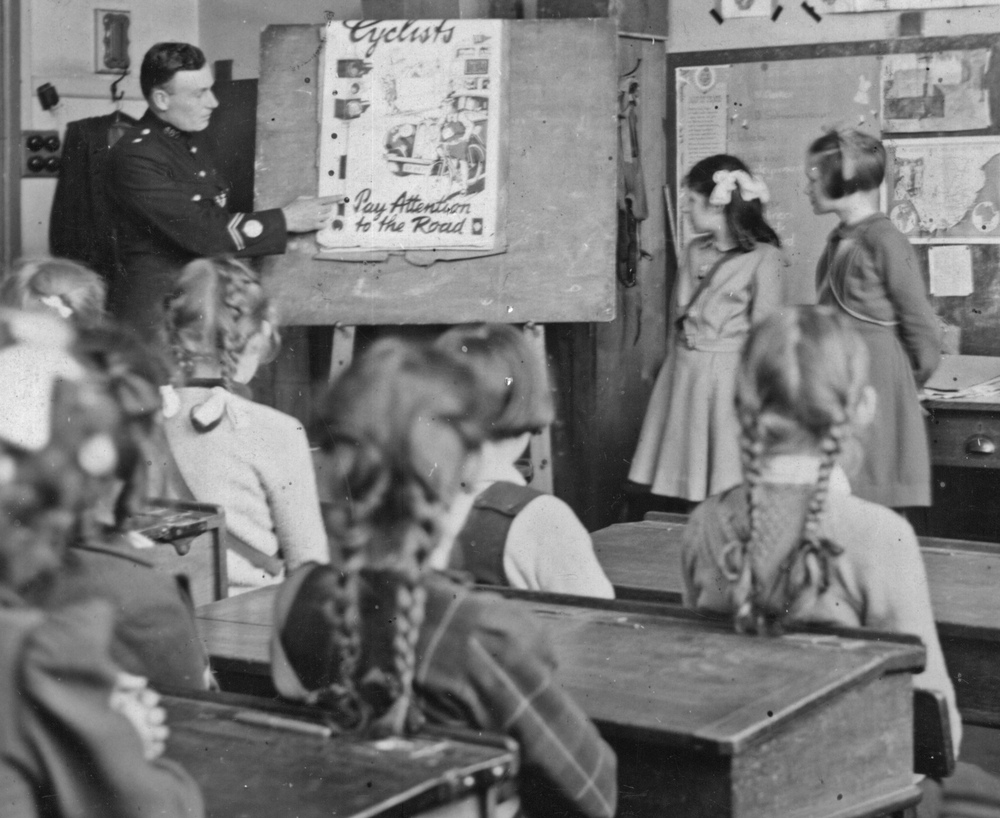 Our son is ten years old, so it’s time to start looking for a secondary school. Being our eldest child, the experience is new for us, and it’s quite strange walking around schools because they are so familiar, yet we haven’t been to one for twenty-something years.

All our kids go to the same primary school. I only remember specific events from my primary school (such as one of the buildings catching fire during the school day). I remember a particularly strict teacher announcing “today the government has banned teachers from throwing a chalk duster (a hand side piece of wood with a cloth on the underside to wipe the chalkboard) at children. Well if anyone here misbehaves, I’ll still throw the duster at them.” And he did.

To be honest I was a pretty dim child until a couple of years into secondary school when it all ‘clicked’ and studying became easier. I don’t really remember the class layout at primary school very well, so when we picked a primary school for our children, we just wanted to find somewhere the kids would be happy and enjoy school.

Secondary school is different though, because the results of secondary school – GCSEs, put people on the path to choosing their career – through A Levels, which in turn help decide their degree at university, which will hopefully get them their first job.

We have visited a couple of secondary schools so far, and from the moment you walk in, they are very familiar. Despite the fact that both the schools that we’ve been to have been built in the last ten years, there’s an immediate feeling of deja vu.

And passing school classrooms is identical. OK, the chalkboard has been replaced with interactive white boards – with a live browser next to where the teacher is writing notes, but the rest of the environment is the same. There are kids at the back who just-don’t-want-to-be-there. Children are sitting copying down the teacher’s notes verbatim. And three quarters of the class look bored.

One of the other parents pointed out to me that in the last twenty years the rest of the world has moved on so quickly due to technology – email, mobile, the Internet, miniaturization, and so on, yet school life is identical.

I am not suggesting that kids now stay at home and learn through Facebook apps. Unusually I don’t have a shoot-from-the-hip suggestion for improvement, although I can only agree that having 30 children listening to a teacher for 40 minutes, then moving on to the next lesson, seems archaic.

I’m interested to know how other countries organise their education system for 11-18 year olds.

When we go on holiday we often discuss with friends who live there, that their schools are structured differently – especially school days and times – yet most of them claim the English system is held up as the most effective system they’ve come across.

So maybe the English system is the ‘best’, and some things such as our children’s education, should be left alone.

Photo courtesy of Philip Howard (not a relation) on Flickr

4 thoughts on “The classic school system”