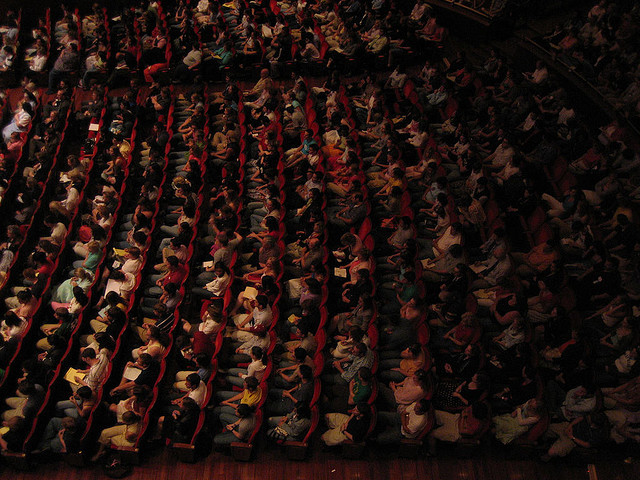 On of the things that Endava is really good at is keeping the door open for new businesses to come to us for advice.

I would estimate that each fortnight a start up comes in and spends an hour talking to us about their new idea, and how they’re implementing it. Usually they are a contact of one of the sales or senior management teams and we’re doing them a small favour.

Recently, some of the ideas have been really interesting. I can’t give any particular examples because they are at such an embryonic stage.

The ideas have been interesting, however the execution has been completely wide of the mark. These entrepreneurs seem to be stuck in pre-Internet models, scared off with another .com boom style business model.

However there are compromises, where a new Internet business can take the best from both Worlds and successfully (at least potentially) make a lot of money.

One example I’ve recently come across is a new type of network of sites. Networks were very popular at the beginning of the Internet (sports, fashion, IT, estate agents, recruitment companies, and so on), and some of them still exist and make a lot of money (Perform, in football for example, or Prime Location for estate agents). The idea is to create a large number of websites, get a large audience, and then sell advertising, mobile apps, etc. to the large audience.

Back to the new network – I thought I’d seen all the networks that could be brought online, already online, but a friend of a friend had thought of a new one, and it was very compelling. The problem was that he was trying to sell each site and make money on a site by site basis and he wasn’t doing particularly well at selling the first few sites.

This is nearly impossible on the Internet – what he should be doing is creating the first few sites, perhaps at a loss, then learning from those and selling the success of those to the next few instances. The absolute key is to make the sites an almost turnkey solution – at very low cost to himself. He’ll then be able to build the network at low cost, bringing a bigger audience into the network.

“Build the audience, then monetise”, as we were often taught at IMG (aka a Broom mantra).

After going through the new, simple model, the guy ‘got it’ and has gone back to step 1 on his business model. I wish him the very best of luck.