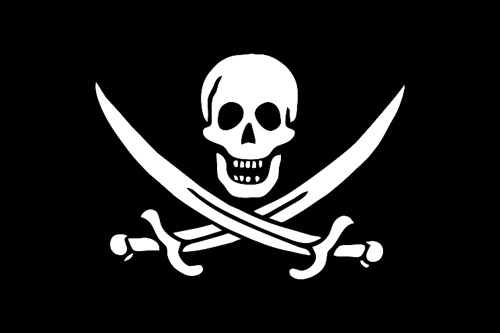 I’ve often said it’s unfair that YouTube is a virtual broadcaster yet not held to account for hosting so many videos which would not be allowed on traditional (i.e. TV or radio) channels. With yesterday’s news of YouTube (Google) acquiring one of the highest traffic (over 2.8 billion channel views) YouTube channels, perhaps YouTube will start to change their ‘moderation’ approach?

To further help YouTube in the war on pirates, I think Amazon and Facebook could soon join sides with Google.

Amazon (who recently acquired Netflix), Facebook (partnering with Warner Bros) and YouTube are all trying to promote video ‘rentals’ (they really need to change the term) at the $3-$5 price point. One major problem is that it’s too easy to download a BitTorrent client and head to any of the very good BitTorrent search engines to download the movie for free.

Most of us know a number of people who do not work in the computer industry yet download movies illegally, then transfer them to a media player or stream to a device plugged into the TV.

What the three Internet giants need to do is compete with that ease-of-downloading-illegally – including getting the video on to the TV. They also need to ensure the price point is correct – Internet history has shown this is a difficult art rather than a science.

The giants also need to get together to ensure hosting a BitTorrent search engine (without which, by definition finding the torrent to download will be much more difficult) is as difficult as hosting Wikileaks. They need to get the payment partners on their side as well – just like the Wikileaks war.