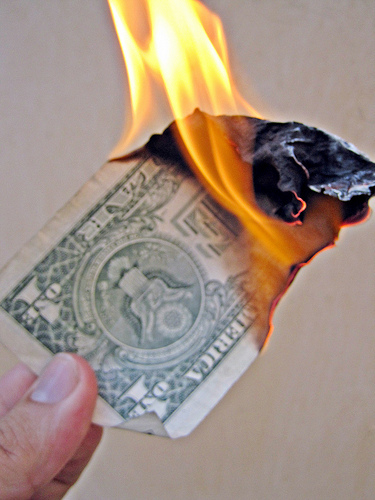 I don’t often release articles immediately, or release on a weekend, but I’ve just witnessed something incredible.

I just returned from the local council tip to get rid of some stuff that’s been in the house for a few months. The car next to me opened their boot, and amongst several things they threw out, was a load of coins!

I was in disbelief, and feel annoyed that I didn’t say anything to them.

So, if you want to clear out any old coins, whether it’s Sterling or foreign currency, please do everyone a favour and take them to your local Post Office and donate them to charity. Please don’t take them to the council tip!