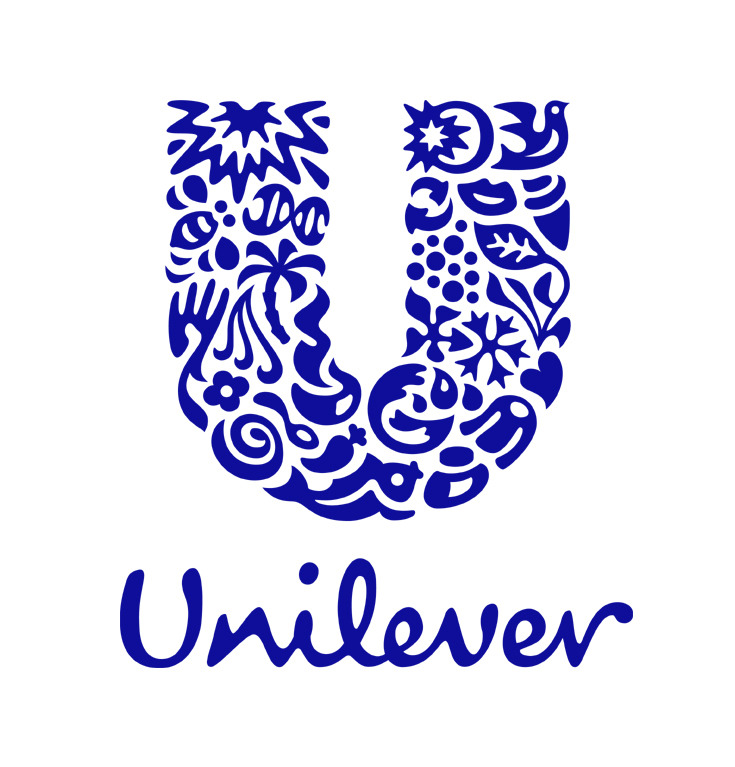 I’ve always had a bit of a bee in my bonnet when it comes to BARB figures. Just the concept of extrapolating from 5,000 homes to an estimated audience of 26 million in 2011 starts gets me frustrated.

The first article was in an excellent interview with Keith Weed, the CMO of Unilever. In the interview he provides an answer to the ROI (Return On Investment) question of social media:

The measurement of ROI in this area is a big issue for us. We have different ways of measurement, some of which are more experimental than others. The good news is that I have enough evidence that says most of the time we can prove better ROI online than in TV. It is much more measurable.

So Unilever is the second largest spender on TV in the World (a statistic he mentions in the interview), yet he’s happy putting his faith in ancient, unscientific BARB figures, but when it comes to digital, Unilever want it to be scientific to the n’th degree.

There’s another way to interpret his answer though – I estimate that BARB figures are hugely inflated because of the extrapolation that was perhaps sufficient with 4 or 5 TV channels, but nowadays as useless as a chocolate teapot in the age oif hundreds of TV, IPTV and PVRs such as Sky+. ROI from a huge TV ad spend is then going to be lower, because the TV ad is at an inflated cost, and the returns (e.g. increased revenue) are much more measurable by the brand.

So no wonder that Mr Weed is experiencing an increase in ROI from social media and digital in particular.

The second article I read was from Cadbury, who can now measure their ROI on digital so precisely that they find a return of 3 to 1 for each pound spent in the new world (you need an NMA subscription for that original article, or click here for a copy of the article). Again, I think it’s because the measurement tools available on the web are so superior to TV measurement.

URLs for this article: