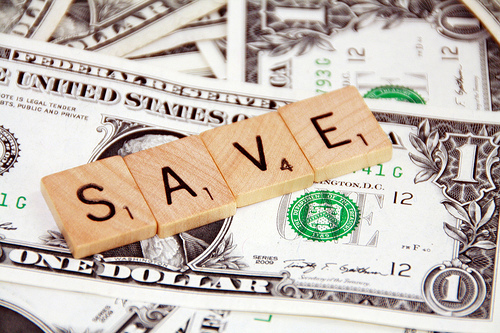 With so much industry news reported about Groupon, I was asked recently asked for my views on the Internet shopping/ deal site.

Firstly, I have been using a favourite deals site, Quidco, for several years, and this year Mrs H and I have done most of our Holiday shopping using the site, and earned a very nice cashback amount from the site. Quidco has a simple model – it uses the affiliate bounty that is a standard model across the Internet, and gives most of the money back to the end consumer (me) after taking £5 for the year.

There are hundreds, maybe thousands of deals and voucher sites on the Internet. If you type in your favourite retailer followed by the word ‘voucher’ into Google, you’ll find an amazing number. Now click on them and chances are you’ll be presented with tens of expired vouchers. With voucher sites, it’s a case of quantity over quality.

Groupon has just turned three years old. It’s model is to offer a limited number of products and sell them to the first consumers who buy those products. After the ‘inventory’ has been sold, the offer is removed from the site.

Deals discounts are usually in the 50-75% discount range. Its the retailer who offers the deals to Groupon, and Groupon takes a further commission in the product.

One of the issues that Groupon is facing is that not all retailers believe the deals are worth that level of discount. When Groupon started business three years ago, the aim was that buy generating a loss-leading sale, the consumer would like the service/ product so much that they would revisit the retailer later.

There are many flaws to Groupon’s business:

In November, Groupon turned three years old. It is now in 45 countries. It IPOd last month at $19 per share. A fortnight after floating the stock had halved in value, and is now back to $18.

In Q3 2011 it made $8m – an unimpressive 1.86% profit. Groupon has a market capitalisation of $12bn. It’s actually quite amusing to go to Google Finance and look at other NASDAQ companies that have a capitalisation less than Groupon, yet earn a good profit.

I don’t see how Groupon’s business is sustainable because of the flaws, and I think we’ll see a trend of ‘lower value’ retailers on the site, which will mean less visitors come to the site and destroying its business model.