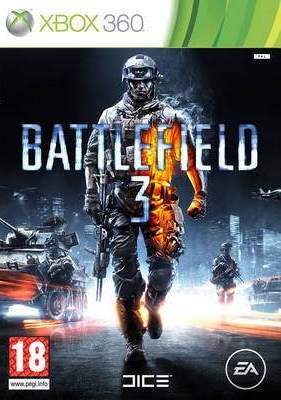 So I was pretty surprised recently when I discovered that I had been playing Battlefield 3, accidentally using my 10 year old son’s XBox account. My son plays on the XBox much more than I do, and leaves his account signed in when he switches the console off.

I guess that in the (10 year old style!) excitement of receiving Battlefield 3 through the post one day, I switched on the XBox and started playing without checking which account was logged in.

Back to the original point, my XBox knows that my son is a minor because his age is part of his profile and Xbox doesn’t allow him to accept new terms and conditions – it always asks for me to log in. So why does it allow him to play an 18 rated game?

In reality, it’s easier for the XBox to block someone by age than the cinema or video shop, but in reality I suspect games sales would plummet. That’s no defence to the games companies though.

And finally for the record, my son isn’t allowed to play Battlefield or Call of Duty whatsoever…